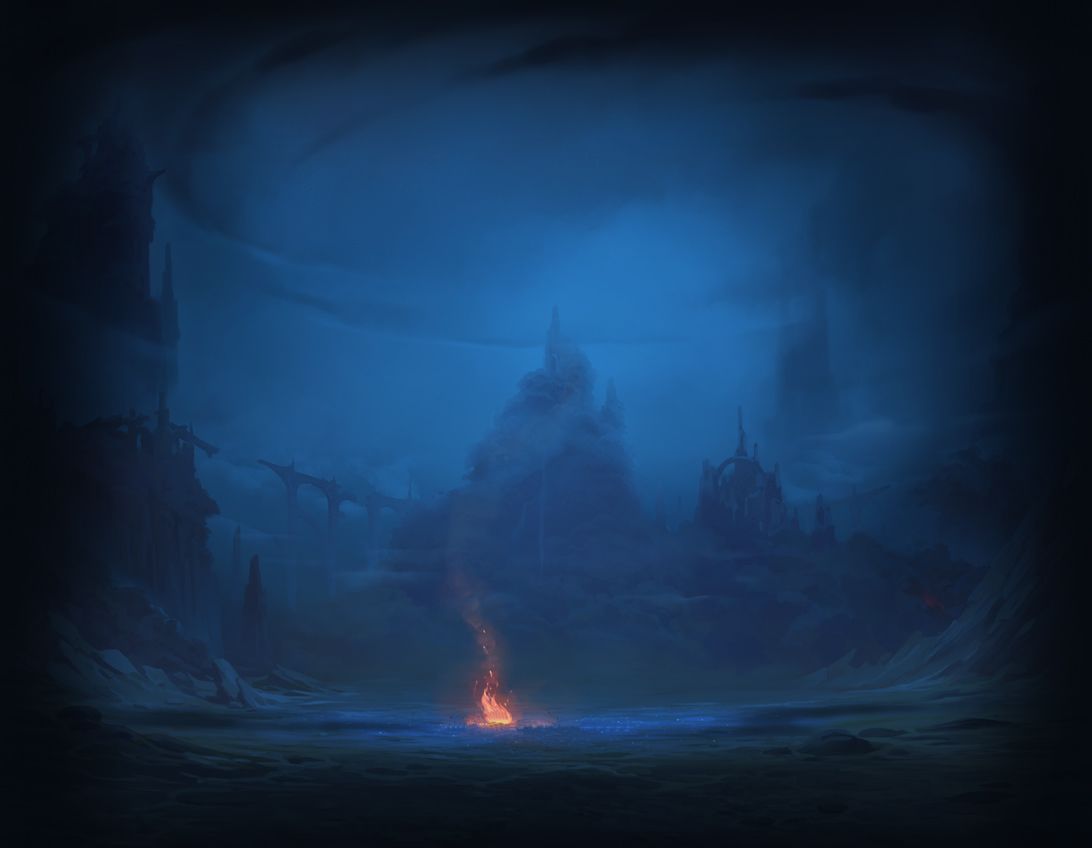 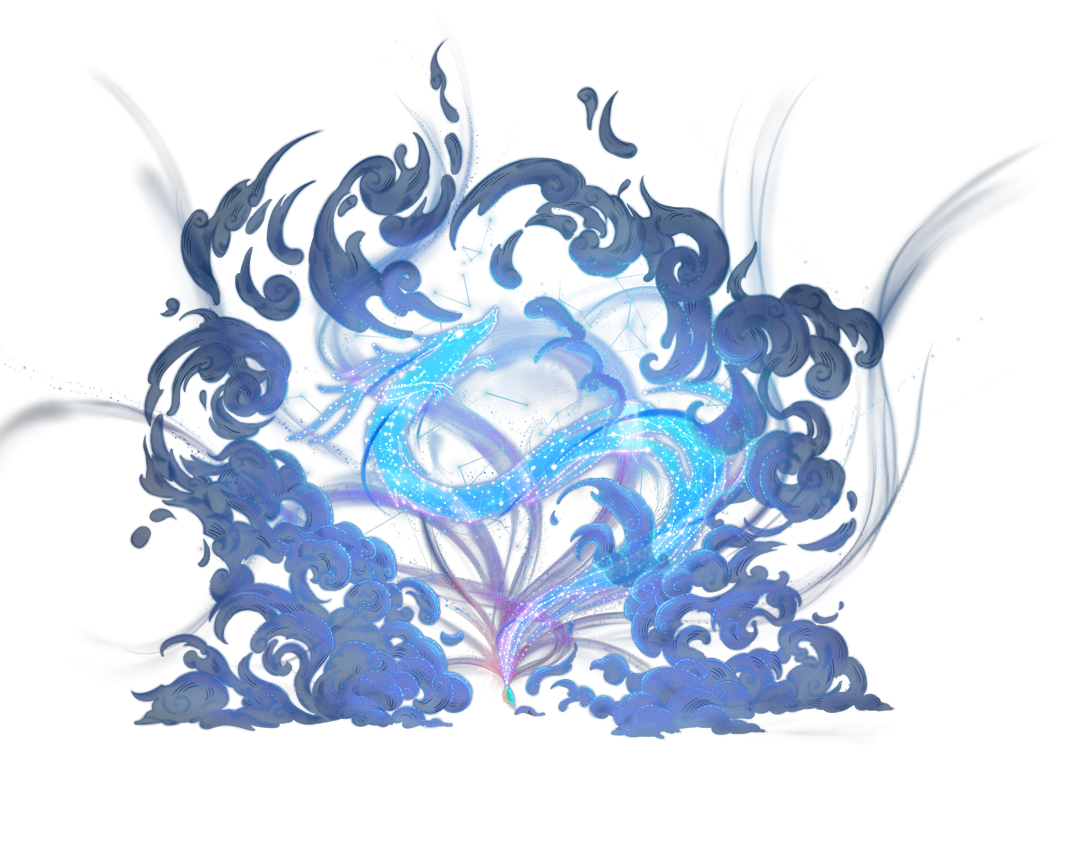 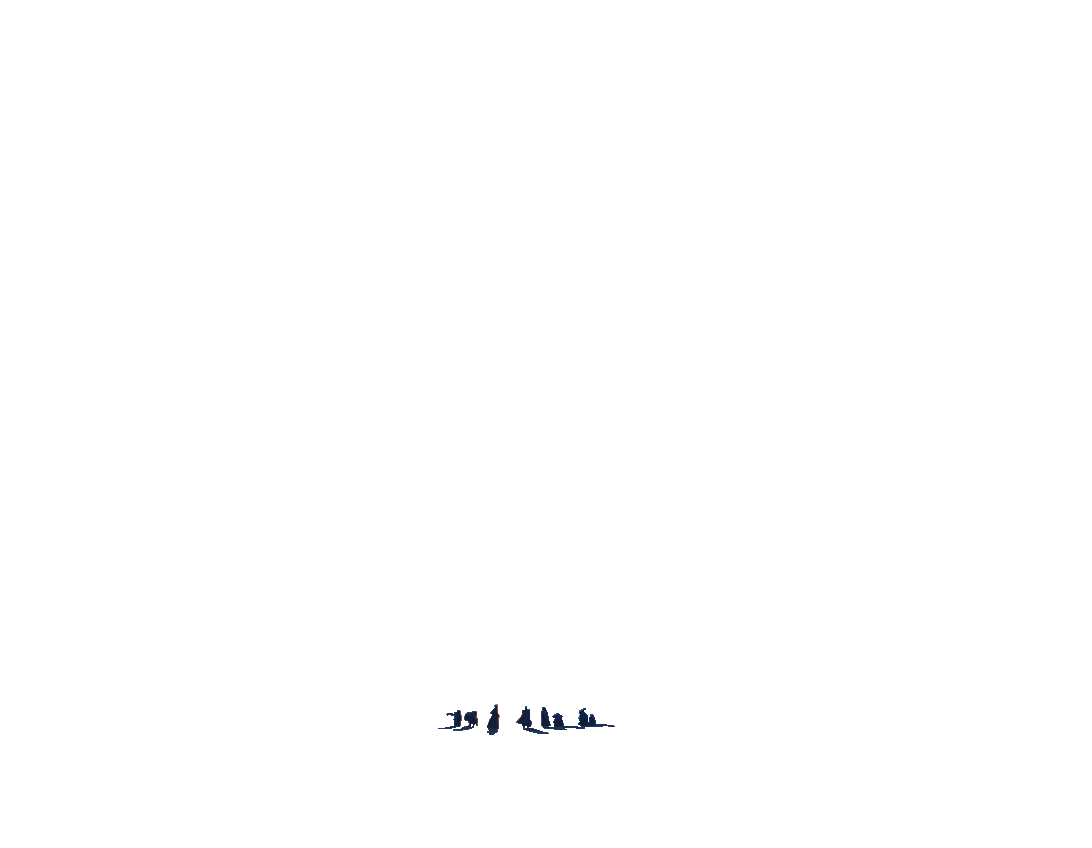 Our mission is to deliver legendary games with a particular care for depth and strategy.
We're the makers of critically acclaimed Faeria (2017) and Roguebook (2021).
With our next title, we want to position our universe and brand as the leader of a new genre. 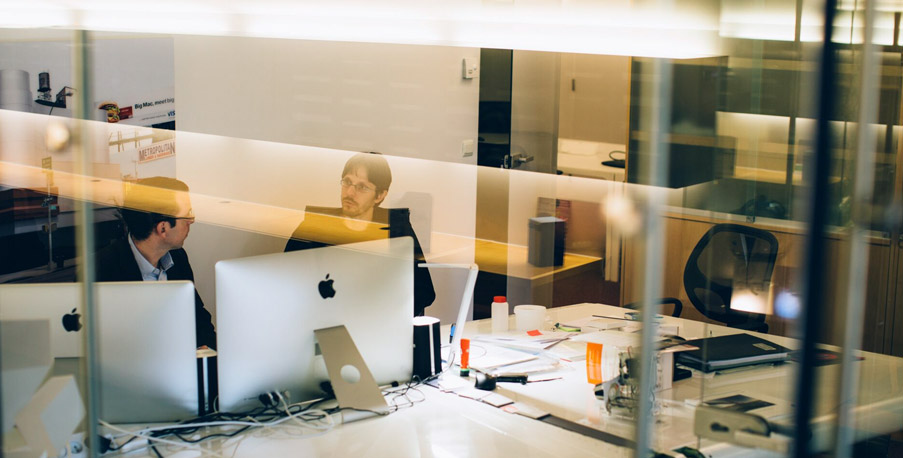 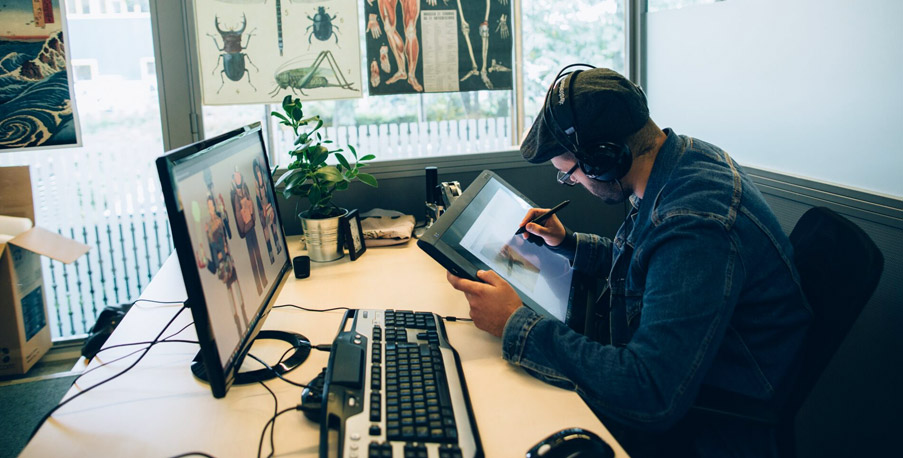 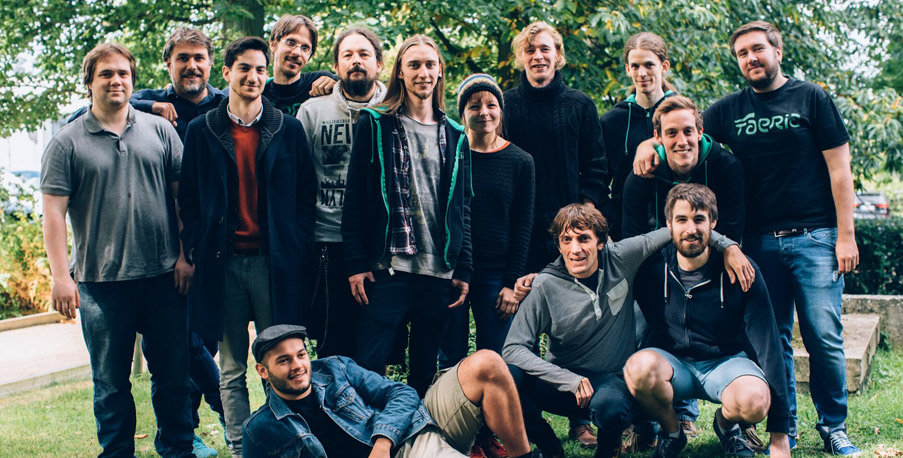 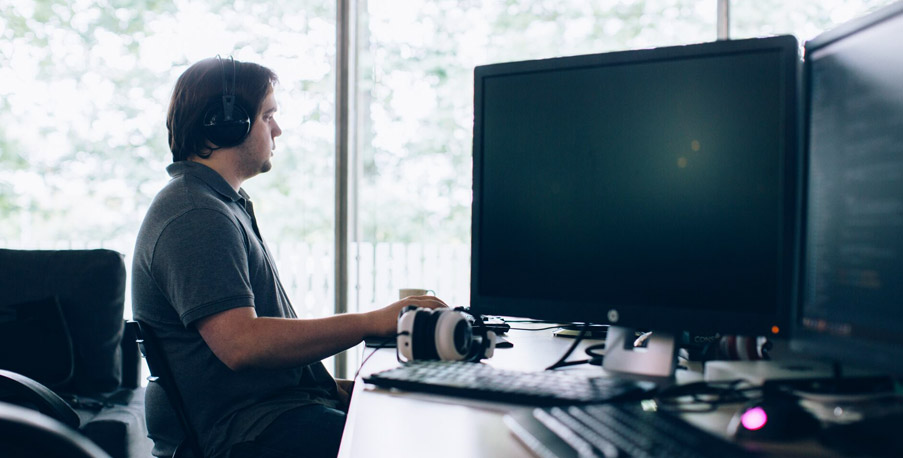 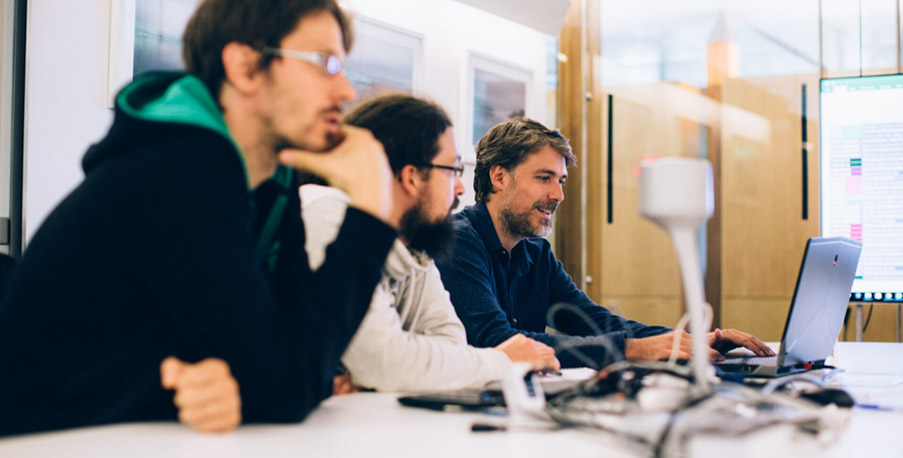 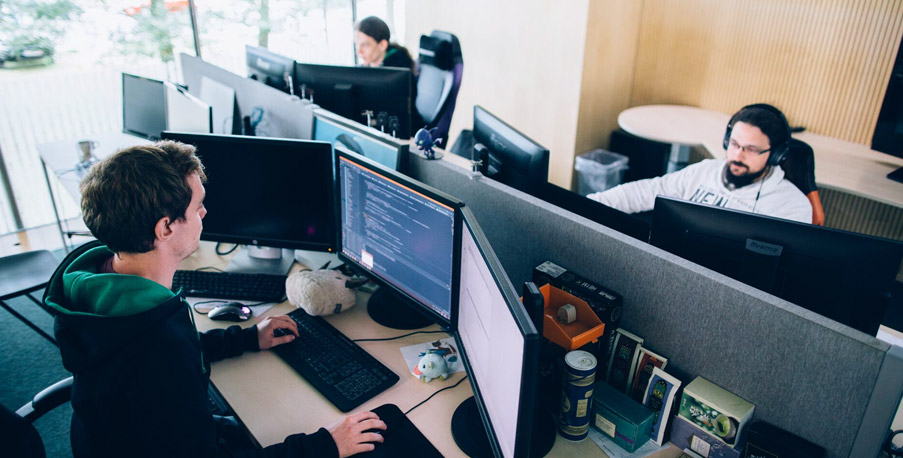 An epic journey
that started a decade ago! 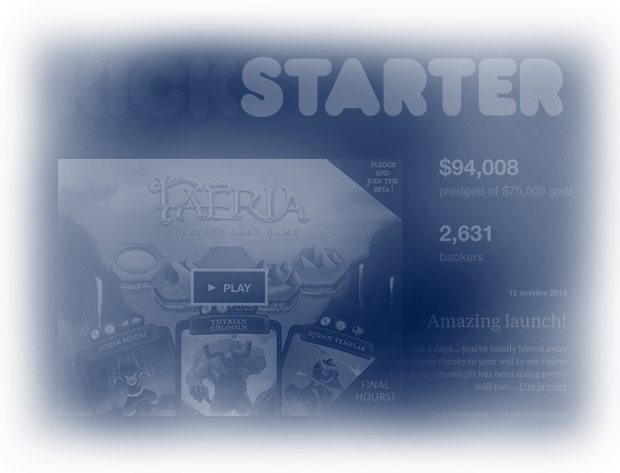 Abrakam is officially born and Faeria goes on Kickstarter

The development of Faeria was going at full speed by this time and the praise received during Pax and Spiel led to our creating a Kickstarter campaign to test the market and prove the potential of Faeria. This Kickstarter was supported by more than 2,600 fantastic backers, raising over $94,000! 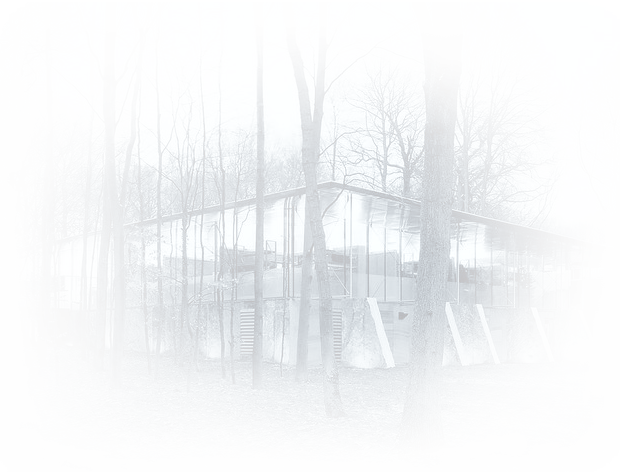 From Flash to Unity and €1M Seed Funding Round

Our success on Kickstarter made us realise that Faeria had the potential to grow beyond just a PC audience but it meant rebuilding it from the ground up using Unity. In our quest we met the Belgian incubator and seed accelerator The Faktory who led the first investment round for Abrakam, which totaled €1M. 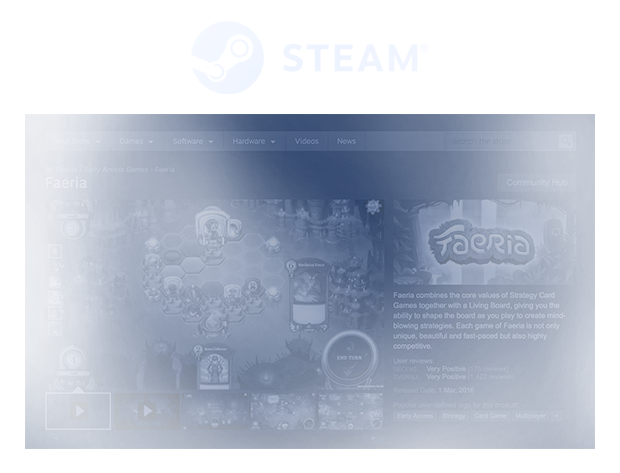 March 2017, Faeria hit the Steam store with the goal of sharing our passion with players. Thanks to our dedicated community and their precious feedback, it became possible to continously strengthen the title. To date, the game has been played by over one million players, after being released on consoles, Epic Game Store and Microsoft Gamepass.

Abrakam partnered with swedish publisher Paradox to work on an important project requiring us to shift the whole team. After 1 year of development, the project got canceled unfortunately. The company raised an additional 600.000€ along the way.

There and back again

With the collaboration of Richard Garfield, creator of Magic: the Gathering, and french publisher Nacon, Abrakam goes back to its initial IP with a new title, Roguebook, a roguelike deckbuilder that takes place in the world of Faeria.

With an epic journey,
comes an epic team.

Thanks to an experienced management and board members, Abrakam's team has grown with the addition of incredibly talented people in the development, game design, art and business branches. We are always on the lookout for new kick-ass gaming enthusiasts. 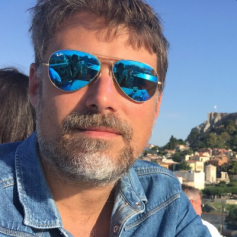 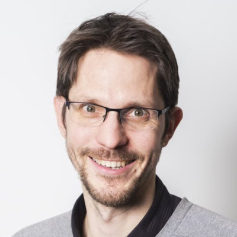 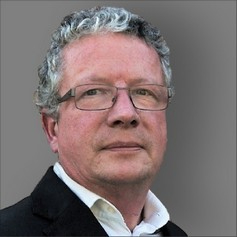 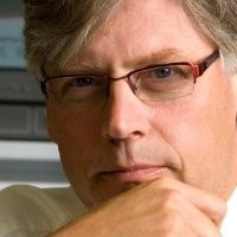 Want to join us ?

The Faktory is a private Tech Startup Accelerator & Seed Investment Fund. We benefit every day from their guidance and infrastructure.

Faeria combines the core values of Strategy Card Games together with a Living Board, giving you the ability to shape the board as you play to create mind-blowing strategies. Each game of Faeria is not only unique, beautiful and fast-paced but also highly competitive with upcoming features such as an observer mode and integrated tournaments. Faeria is now available in Free to Play!